Everywhere At Once – Improving Business Results Via IoT Productivity 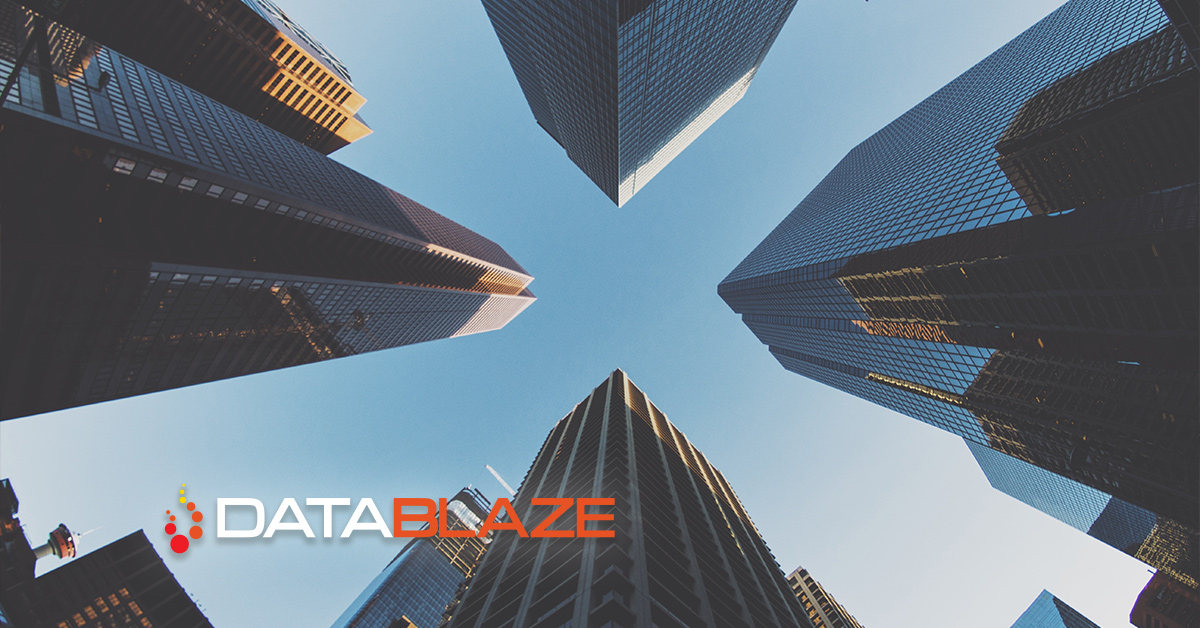 Even though the average consumer may not realize it, so much of the things they use and buy are provided in whole or part by Internet of Things (IoT) systems. IoT systems are used to make the goods we use, improve the services we utilize, and even improve the quality of our homes.

And with that kind of presence, combined with the range of functionality and capabilities that IoT systems provide, it’s not hard to see why the increasing use of applications like these has led to a dramatic increase in IoT productivity across a range of industries.

The Business Value of IoT

Of course, for businesses, productivity is mostly defined financially – the ability to maximize output while keeping costs as low as possible. And it’s in exactly that kind of environment where IoT applications shine.

IoT systems bring productivity gains to businesses in a number of ways, across a wide range of industries like:

The key to a successful IoT environment lies not just in the types of devices utilized, or the software to control them, but also in the network and infrastructure that supports the application. More than most any other type of application, IoT applications require a strong supporting network infrastructure in order to realize their full potential.

Contact us today to talk about how to increase IoT productivity and your company’s bottom line.