How Will 5G Influence the Future of IoT? 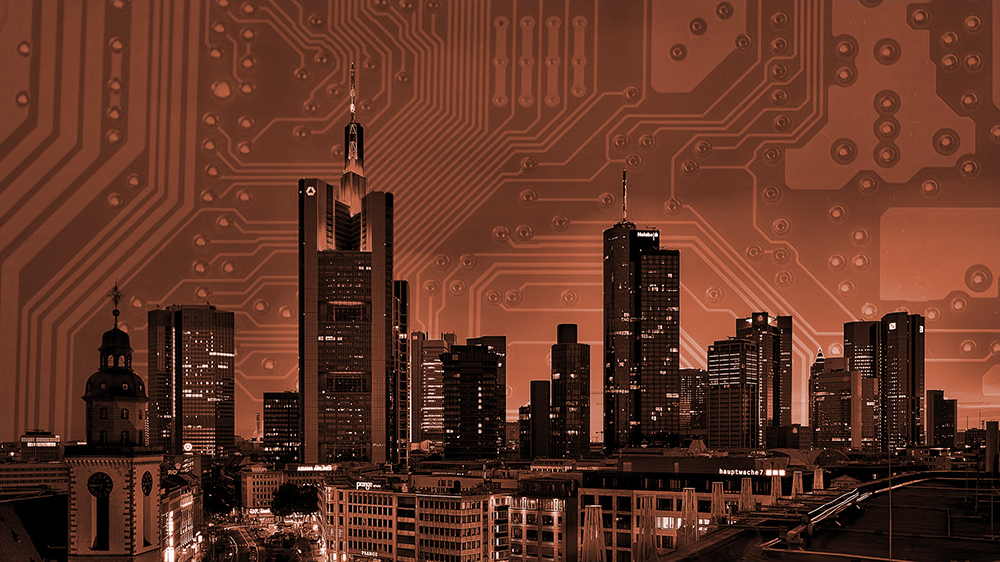 Over a decade has passed since fourth-generation mobile communication technology (4G) was released in the United States. It’s time we do more than accept our current technologies; we must look towards our future – 5G. Released in 2019, 5G uses the same basic mobile networking principles as 4G, but by taking advantage of new technologies, it surpasses 4G in all the ways that matter. When you go a step further and pair 5G with IoT, you’ll see how big of an impact both are about to make on the world.

Compared to its predecessors, 5G stands out most when it comes to speed and scalability. At its best, it’s one hundred times faster than 4G, and because it’s highly reliable, it’s often at its best. It also has very low latency, allowing devices to transfer data with very little delay. Its nearly non-existent latency makes it an invaluable asset to the future of IoT, which is built on smooth inter-device communication.

5G can also connect an incredible number of devices together due to its use of higher frequencies, which have a higher capacity for fast data and are less cluttered with already existing cellular data. A more widespread network means a higher user capacity and increased network availability; an increased network availability means a better and more standardized experience for all users.

Under 5G, machine-to-machine, human-to-human, and human-to-machine communication are all improved. A decade ago, the development of 4G impressed the world with its focus on speed. Now, 5G is taking the show by not only being fast but also focusing on network unification and widespread expansion.

Currently, 4G is more widely used in the United States than 5G, so most would consider it the more important network at the moment. But as 5G becomes more widespread, 4G will slowly fade into the background and take a backseat to 5G. Luckily, the creators of 5G took the transition from 4G to 5G into consideration, so they built 5G on a similar framework as 4G, ensuring their ability to coexist during the transition period.

Right now, 5G does have some limitations, so the mass shift away from 4G hasn’t happened quite yet. 5G is a very new technology, and many smartphone manufacturers have only recently released devices that are even compatible with 5G, meaning most smartphone users haven’t had the chance to experience what 5G has to offer. Also, not everyone knows very much about it because of its newness, and not everyone trusts the technology.

Most of these limitations are easily surmountable given enough time in the market. Once they are overcome, 5G won’t simply be used for social media and other mobile apps – it’ll play a major role in so many other technologies, from smart sensors that allow restaurant owners to remotely measure their fridge and freezer temperatures to driverless cars.

Because of 5G’s high speeds, increased network capacity, and low latency, it’s the best communication system yet, both in general and specifically when talking about IoT. However, it’s important to remember that even though it’s the most advanced technology in the IoT space so far, it’s not the only one. In situations that require uncomplicated, reliable, and low-cost devices, low-power, wide-area (LPWA) technologies like LTE-M and NB-IoT are a better fit than 5G.

Of course, on the other side of the coin are the ever-growing number of devices that would perform better using what 5G has to offer. In terms of devices used in everyday life, publicly available connected car technology will rapidly advance once 5G becomes widespread. In the future, stoplight intersections will be massive information hubs full of cars communicating with each other about the road conditions of where they’ve just been. 5G could also drastically help the medical community and save countless lives.

Right now, 4G is reliable enough for doctors to control surgical robots that are in the same room as them, but what happens when a patient urgently requires a specialized surgery, and there are no doctors around that can perform that surgery? 5G could be the key to doctors in varying locations performing successful real-time surgeries without having to travel to patients, enabling them to help more people.

Cellular networks up until now have mainly focused on connecting phones and tablets. 5G focuses on enhancing the connections between everything else, from applications that enable the remote operation of heavy machinery to new services that allow city officials to monitor the entire city’s electrical grid. Overall, IoT innovations enabled by 5G are capable of improving both the lives of individual people as well as the success of entire industries.

Hospitals, businesses with large distribution centers, and government facilities are all examples of organizations that could benefit from private cellular networks. 5G private networks are the natural next step after PLTE, though they aren’t commonplace quite yet. However, if businesses set up PLTE now, they’ll have an easier time converting to a 5G private network as soon as it’s available to them.

As the world adventures deeper into the information age, people will continue to crave more and faster interconnectivity. Both the transition from 4G to 5G and the pairing of 5G and IoT will help satisfy that craving. 5G provides higher speeds, lower latency, and a broader network. It’s the long-awaited key that will unlock a chest full of smart device innovations, leading to IoT becoming so entrenched in everyday life, we won’t be able to imagine a world before it. 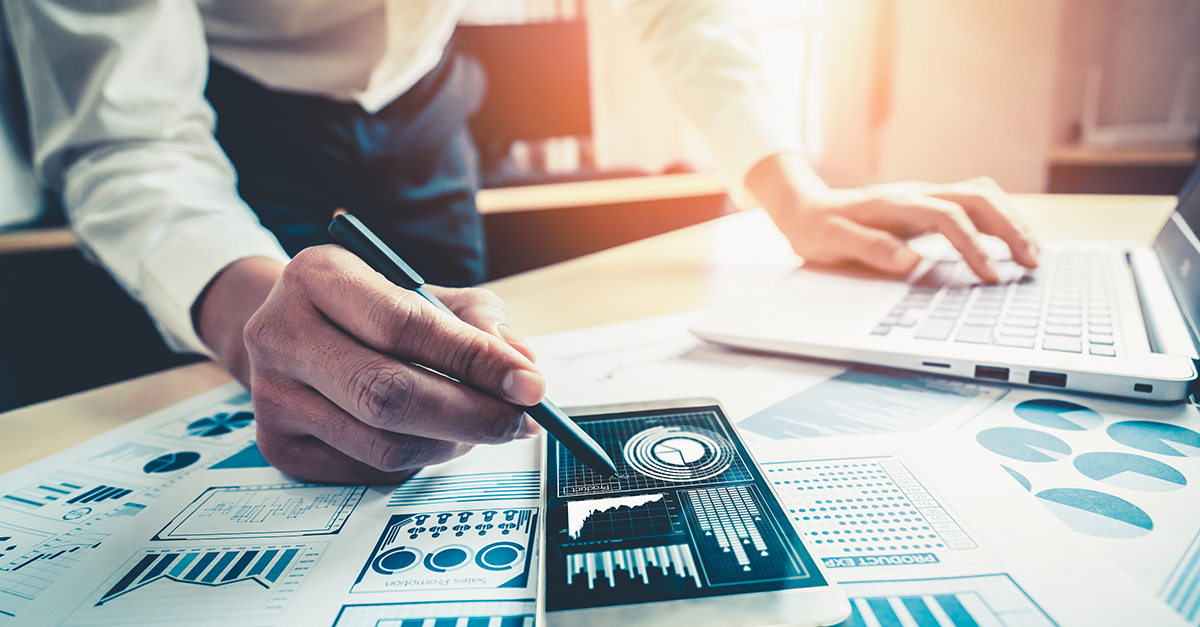 Gaining control over wireless expenses can seem impossible when managing many data plans across multiple wireless carriers. It is common for a business to have

Managed Mobility Services (MMS) is the procurement, deployment and management of mobile devices used within an organization for its daily operations. A managed mobility service There certainly has been a lot of talk about 5G lately. Major cellular carriers have gone head-to-head with their advertisement claiming to have ultra-fast and